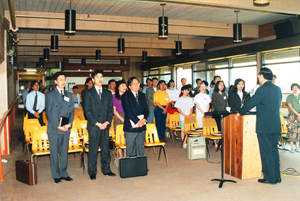 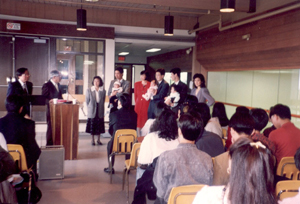 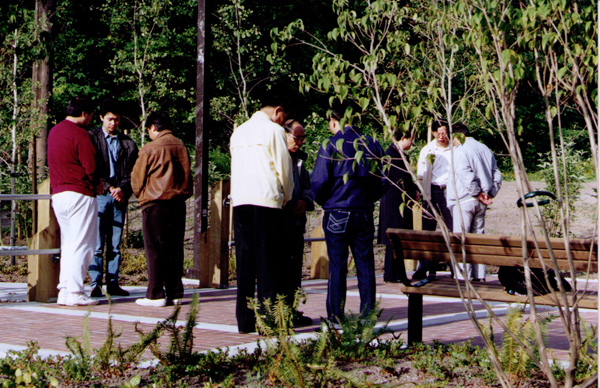 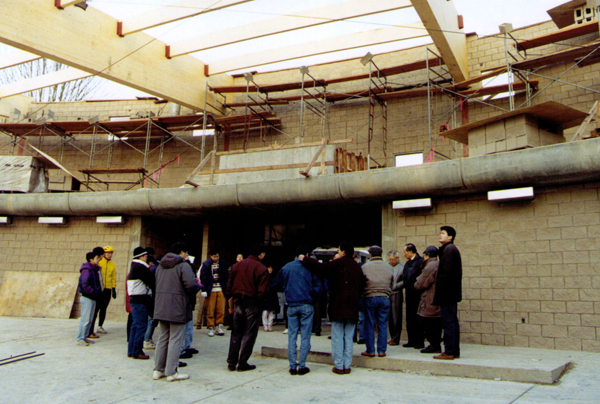 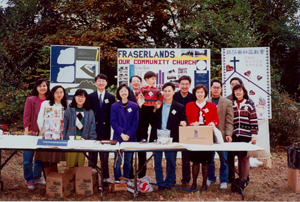 “Anyone can preach the gospel and any people can be reached,” said Augustus Chao, the founding pastor of Vancouver Chinese Alliance Church (VCAC). This was the driving philosophy behind the starting of Fraser Lands Church (FLC) in 1991 as an outreach ministry of VCAC. God gave Pastor Chao a vision in 1990 for a multicultural ministry when the church acquired 2.5 acres of land in the southeast corner of the City at the intersection of Marine Way and SE Marine Dr. through a 99-year lease with the City.

Initially, bilingual Sunday service was held at Champlain Heights Recreation Centre while the church building was being constructed. The first Sunday service took place in the new church building on September 4th, 1994 with 2 separate language congregations (English and Cantonese) totaling about 140 worshippers.

Through the years, God has blessed FLC with the addition of a Mandarin congregation in September 1997. By the mid-2000's, the church had a vibrant mix of ministries for children, youth, English, Cantonese, and Mandarin congregations and attendance grew to over 700 people.

On October 19th, 2014, FLC became ‘independent’ from VCAC yet still remains under the umbrella of the Christian and Missionary Alliance family of churches.

Fraser Lands is committed to sharing the gospel of Jesus Christ and serving the community in a way that is relevant to the culture. It is our desire to carry on the vision of evangelism as well as discipleship and pass the baton to the future generation.

Subscribe to receive email updates with the latest news.